Monthly academic and formation certificates are awarded in recognition of student effort, excellence and participation.

Academic awards include: student of the month, English excellence and English effort.

Formation awards are earned for punctuality, order, etiquette, conduct, personal presentation and respect. Parents are regularly informed of awards received by their daughters.

At the Closing Ceremony students are awarded for their academic efforts and achievements, with special awards presented to students who have achieved the highest grades per class.  Formation awards are also given out at the ceremony. However, the most special award of the year is the Integra Mulier; an award voted by teachers, students and staff. 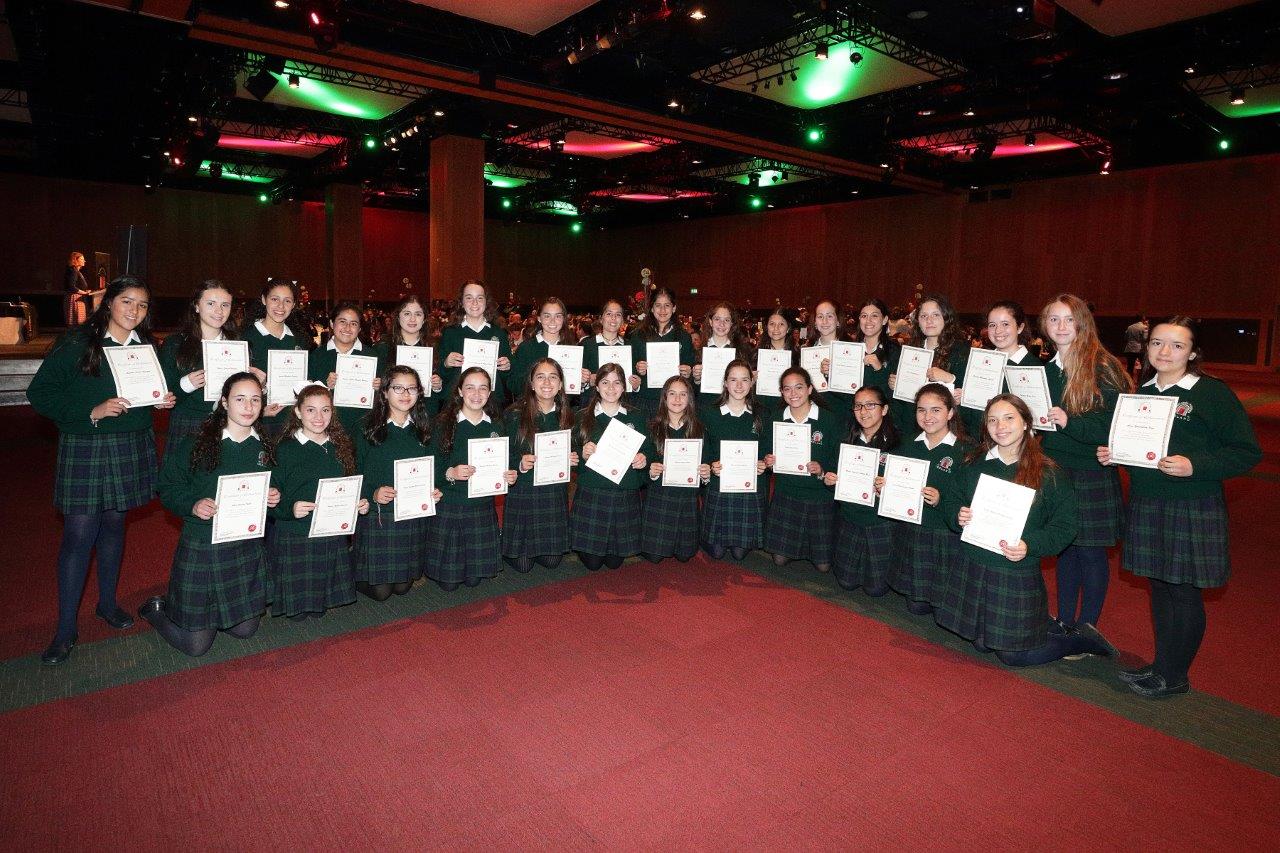 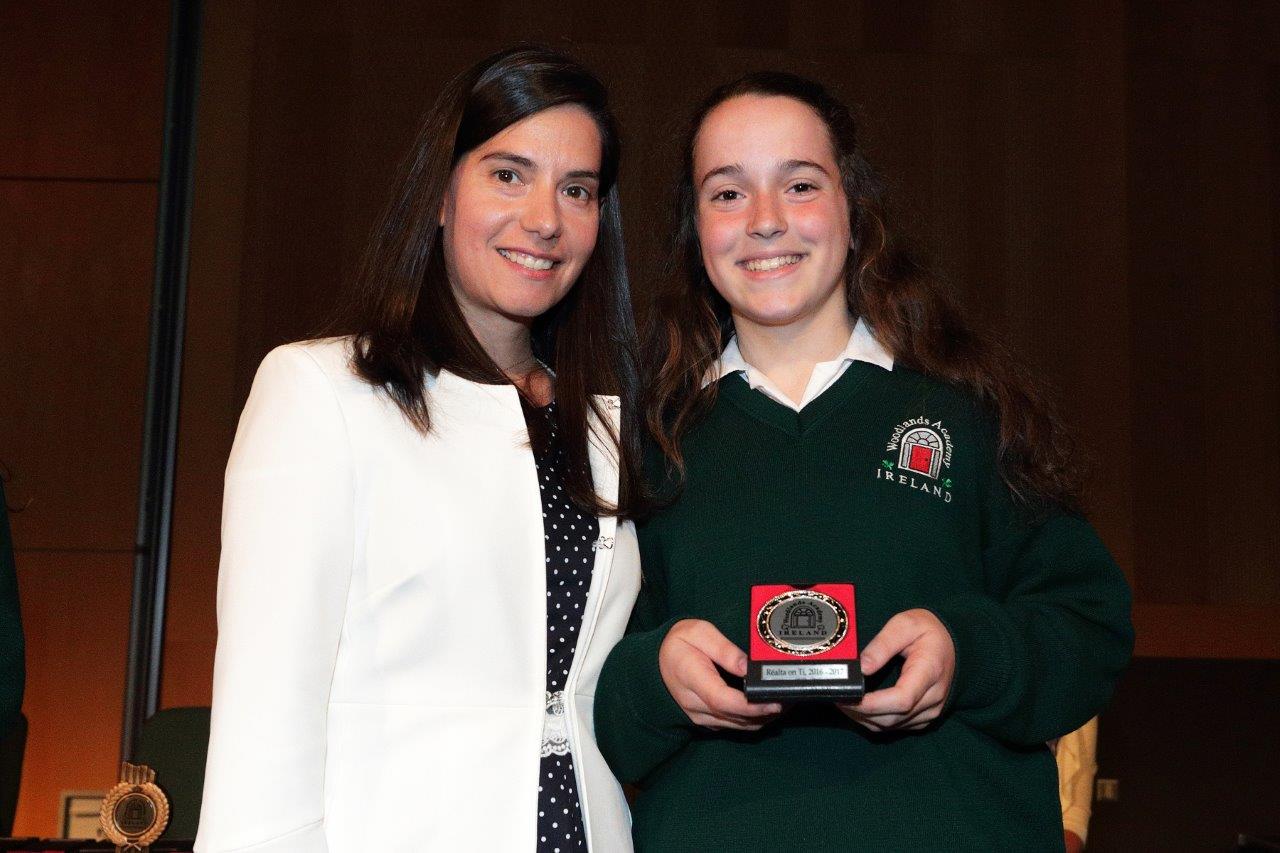 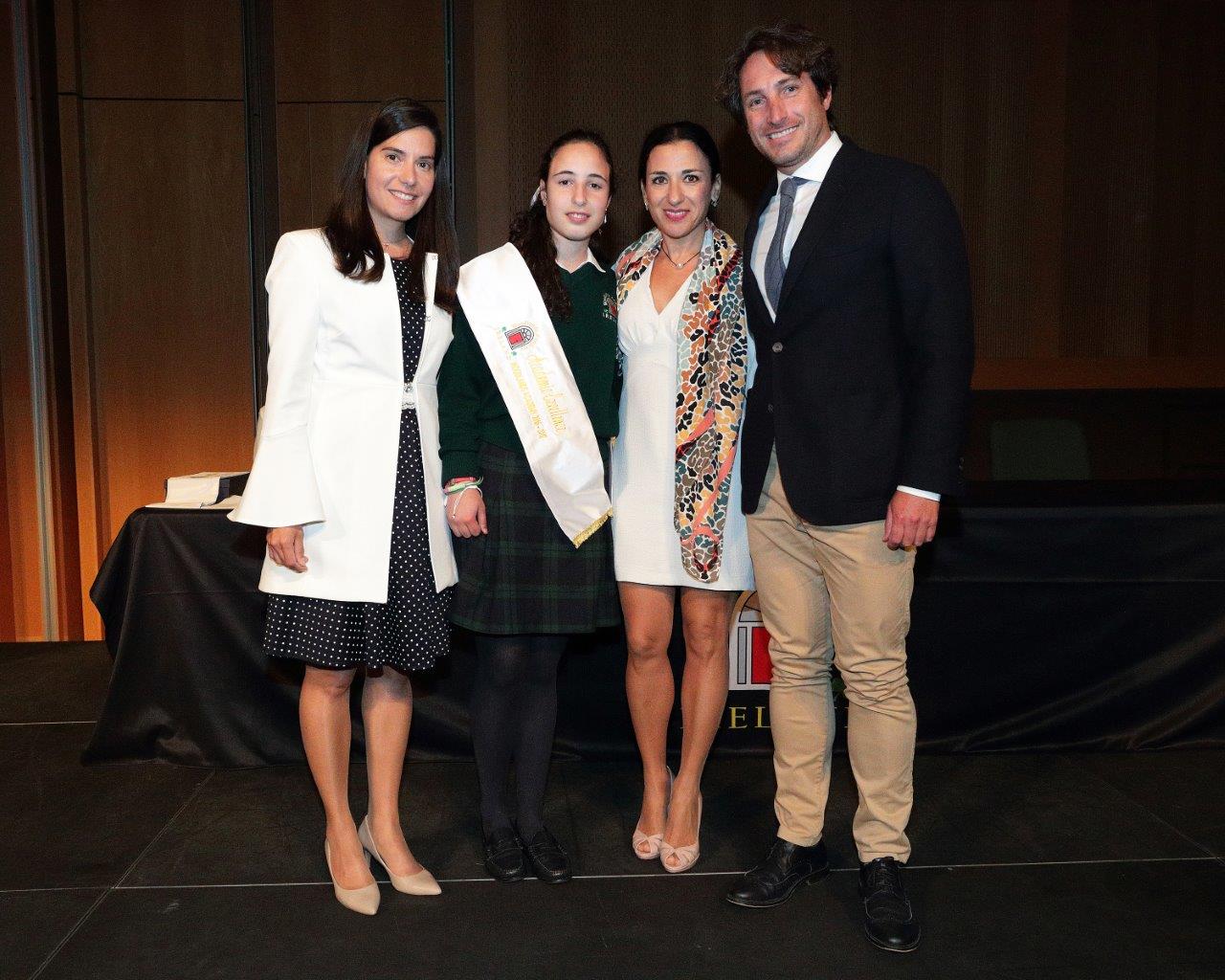